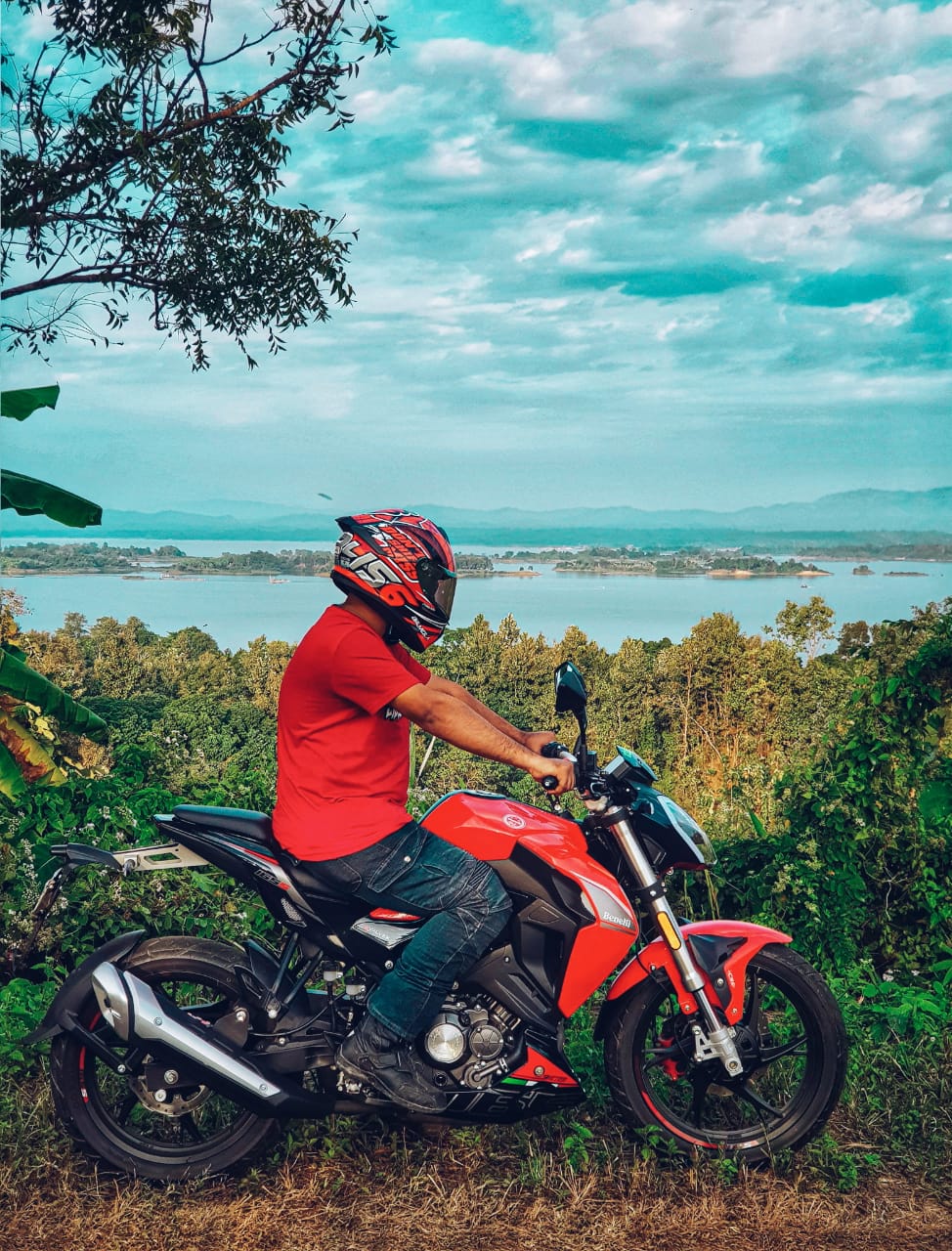 BikeBD started it’s journey on 1st November 2012 with a brain fade from Suvro Sen. I met with Suvro bhai on January 2013 & it has been over 7 years with the organization. During this time I have written over 500 articles for BikeBD Website, has been a host of over half of the video that was posted at BikeBD’s Youtube Channel.

Not to mentioned I had the privilege to ride on some of the most beautiful places of Bangladesh with 50+ bikes which I tested for Team BikeBD. There were many bad days & there were days when I came back home with a one of my 208 bones broken.

I received so much love & support from the bikers in Bangladesh something I never imagined in my life. There were lots of speculation about me & BikeBD but I have decided to at least see of the 10 years of BikeBD & do the 100th Test Ride Review for BikeBD.