CHINESE CARMAKER GEELY LAUNCHES AN SUV TO COMBAT THE CORONAVIRUS 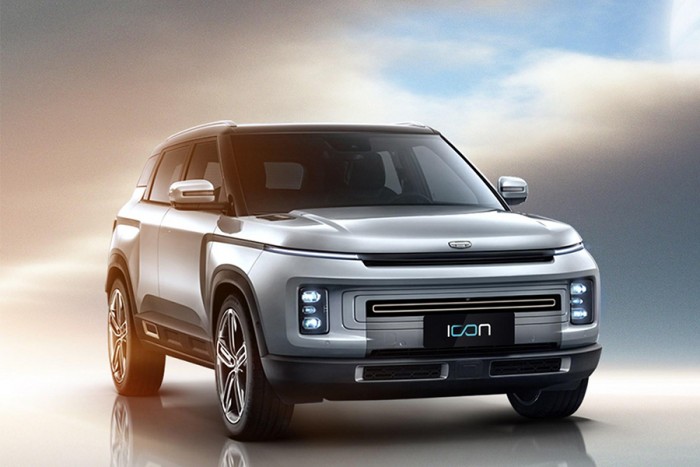 Geely Auto, the Chinese parent company of Volvo and Lotus, recently launched its all-new SUV – the ICON. Even though the vehicle’s design is on par with the current minimalist trend and comes with a well-equipped cabin, it seems to have been sold by something else entirely. The air-conditioning unit.

Being a China-specific model, Geely claims it has received over 30,000 bookings already for the ICON, with the car yet to have its official launch. The secret ingredient here is the Coronavirus. Okay, not exactly that, but the company claims the ICON’s air-conditioning unit is equipped to combat coronavirus particles, giving buyers a safe journey through the disease-struck Chinese streets.

Said to have been developed in ‘record time’, Geely’s newly developed Intelligent Air Purification System (IAPS) works jointly with the ICON’s air-conditioning unit to ‘isolate and eliminate harmful elements in the cabin air including bacteria and viruses.’

However, aside from the virus-induced marketing technique, the SUV does carry an interesting bit of kit. For instance, the ICON is the first car in its segment to feature 48V mild hybrid system, seen on premium European vehicles. It also gets level 2+ autonomous driving capabilities, courtesy of 12 ultrasonic radars, millimetre wave radar, and five high-def cameras.

The cabin looks well-appointed with two 10.25-inch touchscreens comprising of one-half of the dashboard. While the AC vents are shaped to depict the infinity symbol, the steering wheel gets a flat-bottom. Those screens, as mentioned above, carry a host of driver-assisted systems including the likes of intelligent cruise control, 360-degree camera view and one-button automatic parking.