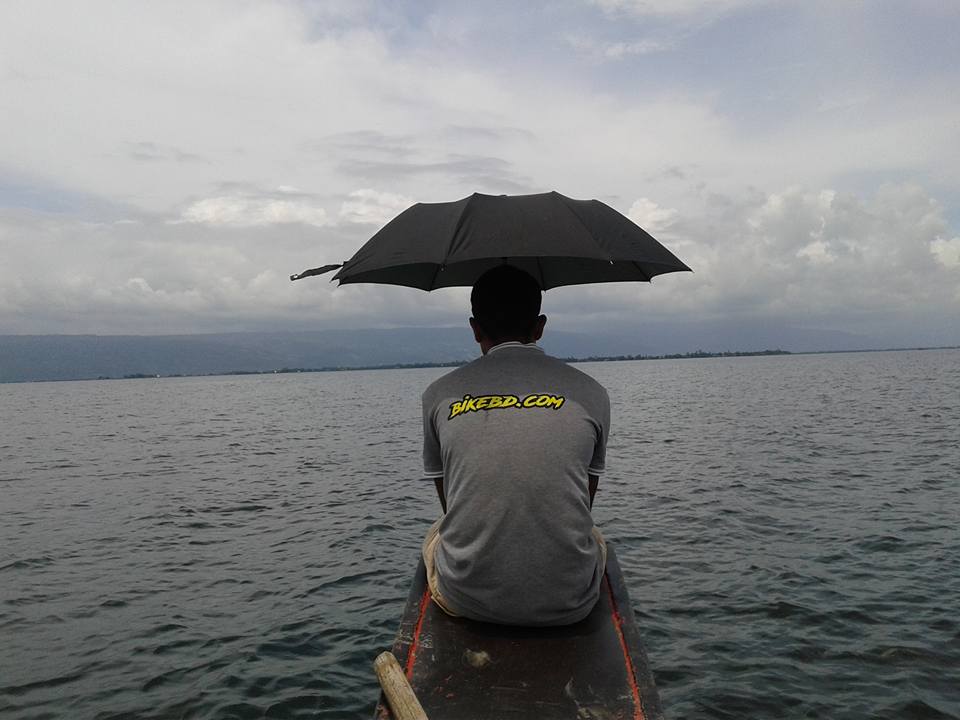 The time was December 2012, back then I was riding a Hero Honda Glamour and by google searching found out a website in the name of BikeBD. There I saw some contents which were similar to Bike Advice. Never did I ever imagined that what I did next will turn out something very important in my life, today I will be sharing the Suvro Sen Story.

Seeing the content I found it odd so posted in the comment sections about how unhappy I was about the content. My comments were a bit rude, which grabbed his attention, asking my phone number Mr. Suvro Sen called me.

He was very polite & told me as he was new into motorcycle & blogging so he tried to copy few things from Bike Advice. He requested me to support his motive as he is new & learning. I told him to increase the content & make unique content. He asked me to meet him so we made an schedule to meet on a Stunt Show by Haunt Riderz in January 2013, where also for the first time I met Mithun Mridha.

Upon meeting he shared with me lots of plans about BikeBD, actually his 5 years plan, he learned back then I was writing few articles for AutoViva & Formula 1 blogs so I thought this is a nice idea. From the stunt show we went to Howdy & there we chatted and planned out few things.

He told me that now he was collecting information about the bikes in Bangladesh, like specification, price, and company news, in the future he will do Test Ride Reviews & share travel story to the bikers. After hearing that I am a fan of MotoGP he asked me to write an article for bikebd about how does a MotoGP rider prepares himself for a race.

First I thought it was a FUNNY idea of having a motorcycle blog but then I thought what was wrong writing 500 words! So I wrote an article for him and sent it to him.One thing lead to another he offered me a part time job for writing articles for his blog. In the early days he never used to pay me but often he used to invite me at Howdy or Baily Road for evening snacks. He told me that someday BikeBD will be able to pay me, once in 2013 I joked at him & said ” DADA SOMEDAY YOU MUST GIFT ME A BIKE” , he laughed & said OK.

6 years forward he became one of my closest friend, I always had him beside me in my good & bad times (except for the time when he was chased by Ghost). Whenever I go for tour other then my family members he always calls me or sms me in my tour to know my whereabouts.

Yes in these 6 years we had our rough time into our friendship but whatever we had we solved it like MEN behind closed doors, instead of making things public. I will never say he is PERFECT, no one can be, his odds superstitions irritates me a lot but sadly I can’t punch him.

When he started back in 2012 many people laughed at him, not to mention all the negativity he went though from the biking community but he never bog down, he kept his head up and charged, believing in himself, picking up the right people to build up Team BikeBD.

Now sure where this will all end but till his last breath I know that he will give full focus behind the thing which he love most in his life. This is just chapter 1 of the 71 of the amazing journey of BikeBD. I will try to bring one by one every week.

3 thoughts on “The Suvro Sen Story”