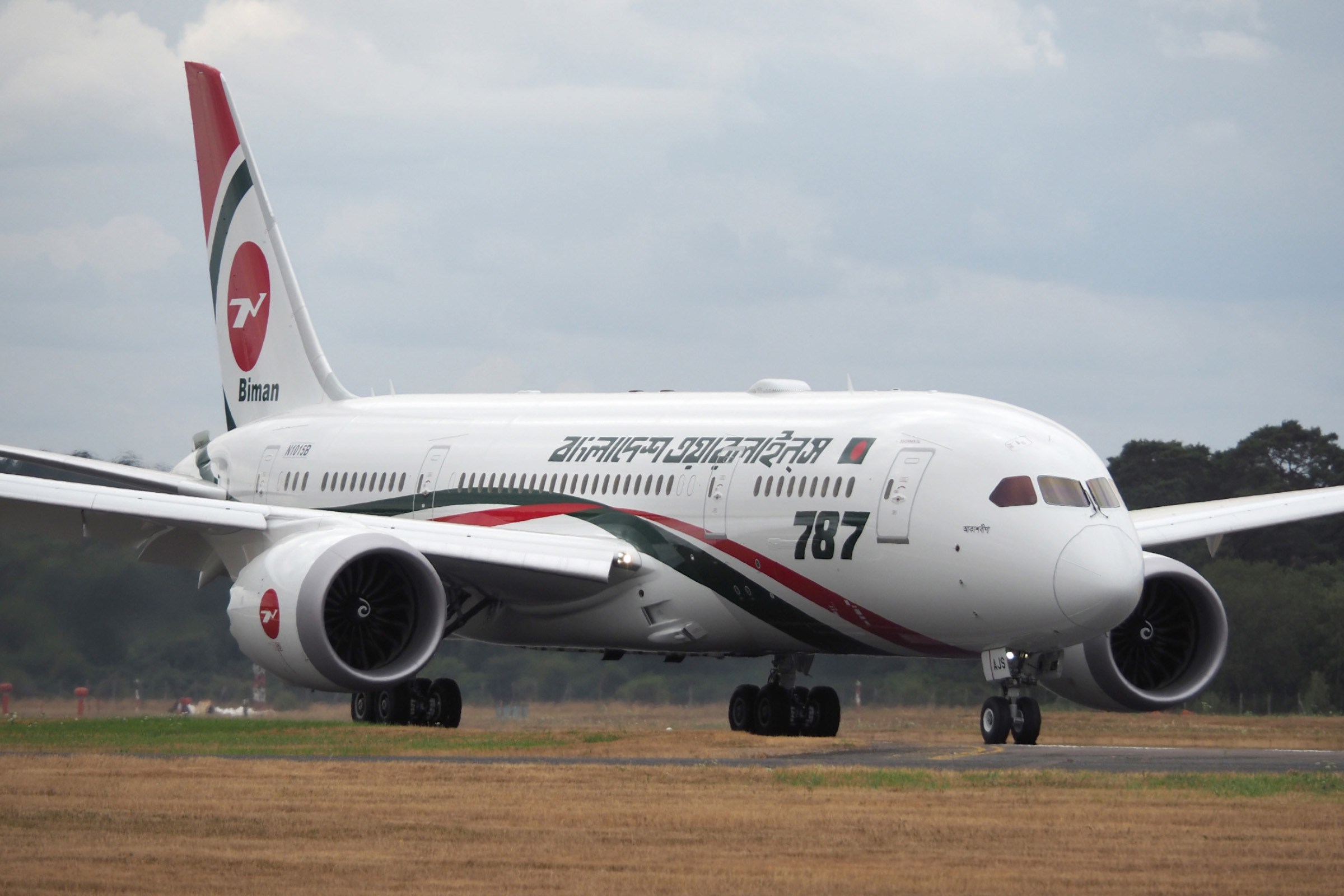 During the 2019 I have visited only 3 countries and was passenger on 6 different airlines. Some of them were low cost airlines but after all these ride this year here are my rating of my experience.

Now it is normal for low cost airlines to delay their flight but I can’t take delay time of over 2 hours. It is normal for them not to include food for free during flight time but if you think BIMAN is BAD then one should try and fly SPICE JET.