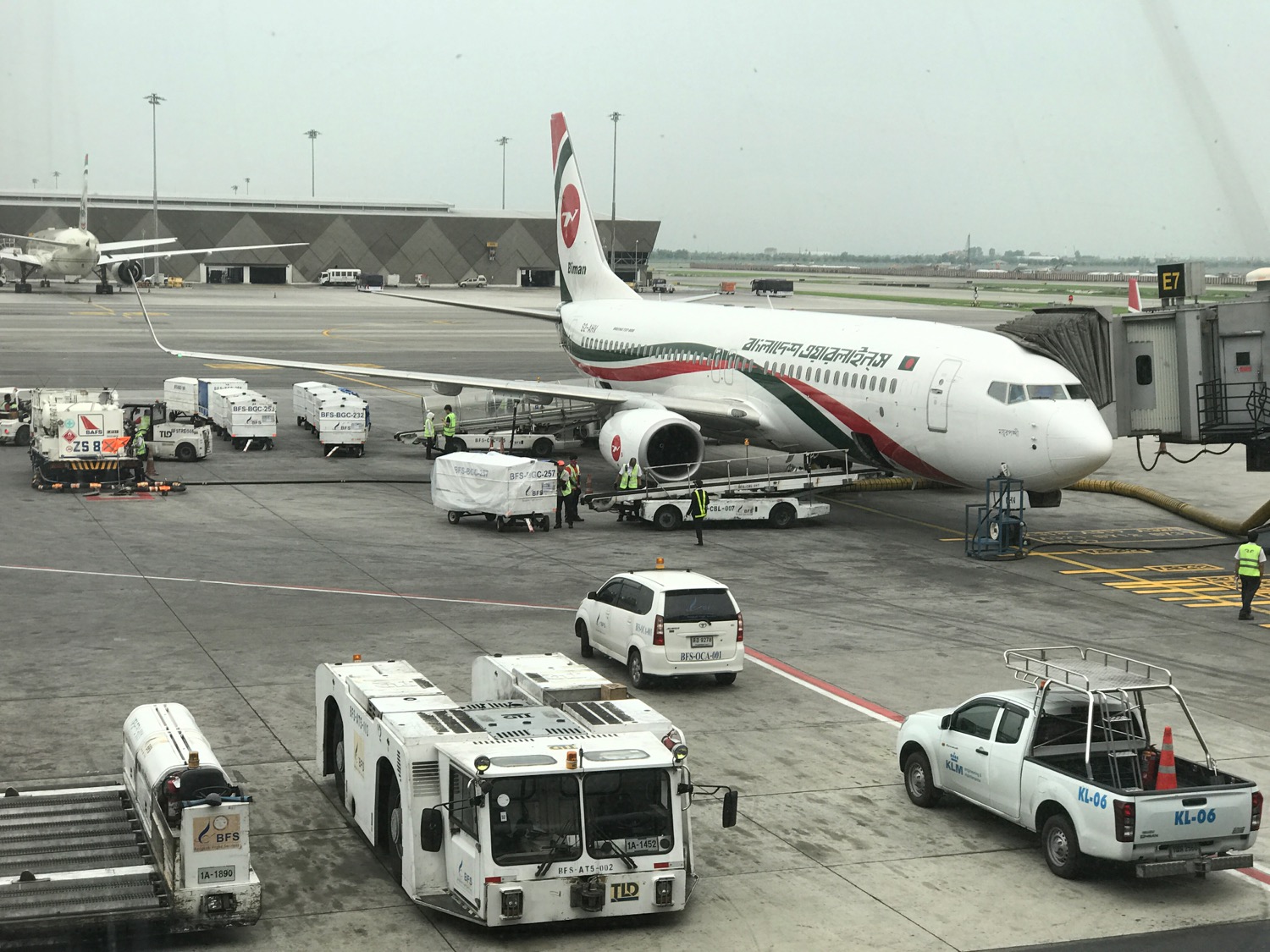 Although I never flown until April this year but I was always fascinated about aeroplanes which I explained in my previous blog. But I always used to hear that people used to complain a lot about the service of Biman’s as in the past we used to have old planes like Airbus A310 & DC10.

Since then most people who were customers of Biman for a long time agreed that the service of Biman has gone better by a good margin, specially for those who traveled on 787-9 have given it very good mark. Among them includes popular airlines vlogger Sam Chui, Josh Cahill & also many popular websites. Also they loved the catering of Biman’s.

The only two planes I traveled were Airbus A330-300 & A321 of China Southern Airlines, hope someday soon I will fly on Biman’s 777 or 787. I hope Biman will add more fleet of their own and Bangladeshi travelers will have Biman as their first choice, yes they are not as good as Emirates, Singapore or Thai Airways but for us it is good enough.

One thought on “Biman Bangladesh Airlines Our Pride”