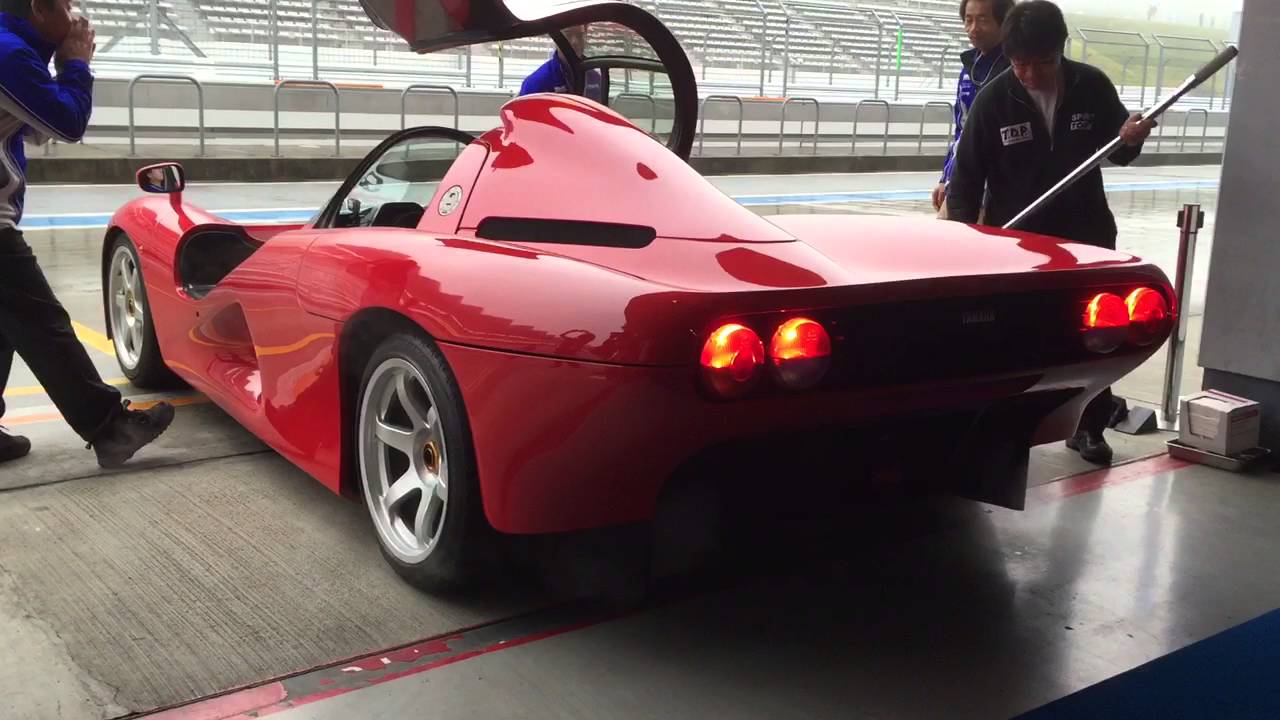 I think most of you already know that bike companies like Honda & Suzuki have their car division but many don’t know that Yamaha too once made a car, it was called OX 99-11.

Thing is Yamaha used to supply F1 engines back in the late 80’s so they decided to make a road going car, so they made a small car and fitted with a steering wheel, a single seat, the car was powered by a 6 litre V12 engine which produces around 400 BHP!

This was unofficially Japanese first Hyper car but due to cost and R&D development they didn’t made this car but only made 3 prototype of this.

Again in 2013 they showcased another concept model at Tokyo Motor Show which was designed by Gordon Murray the guy who also designed the magnificent Mclaren F1 in the 90’s. They planned to give this small sports car with a 1 litre engine which will produce around 100 BHP but later they also didn’t go into production of this car for reasons we don’t know.

Yamaha sometimes helped in making or tuning car’s engine, one example is the glorious Toyota 2000 GT, a car which was featured in James Bond 007 movie You Only Live Twice, then there was the Toyota Altezza.

If you think that wasn’t enough then do remember that Yamaha designed the whole 4.8 litre V10 which was put in front of the fantastic Lexus LFA, which even these days is considered to be one of the best sounding car in the world and a top favourite of my television icon Jeremy Clarkson.

They usually take help from Yamaha Corporation which looks after the musical instrument to fine tune the engines of the car. I don’t think Yamaha will come back into making cars again but it was nice to know that they tried once.