Where will Mick Schumacher go in 2023? 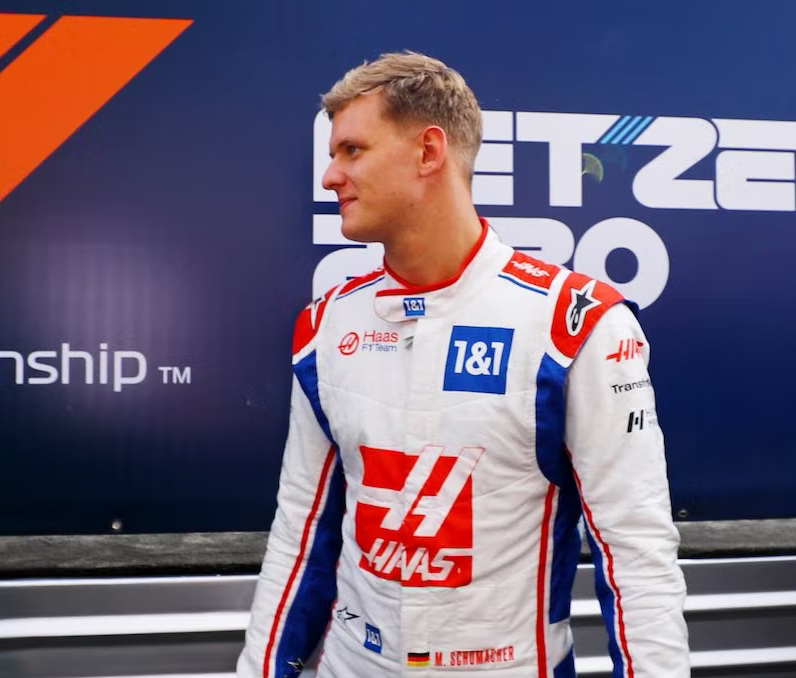 Its’s no doubt that since he started racing his surname was a burden but he proved he way into F1. First winning F3 & later F2. We can’t say what his first year be like as he had a very very bad car but this year we have seen the shining starts sometimes.

Yes he crashed but so did Charles but the biggest issue has been the bills of the crash , some races he was very good but either the strategy or reliability or his driving hindered him.

I think the BEST thing for him to do is race in DTM or WEC or GT Racing with Porches , Audi or with Mercedes (Ferrari is out of question as they are dropping him) , this way he will be in racing groove + with the Germans comeback in F1 they can get him full & fit