Why TOM CRUISE HAS BEEN BANNED FROM PURCHASING A BUGATTI 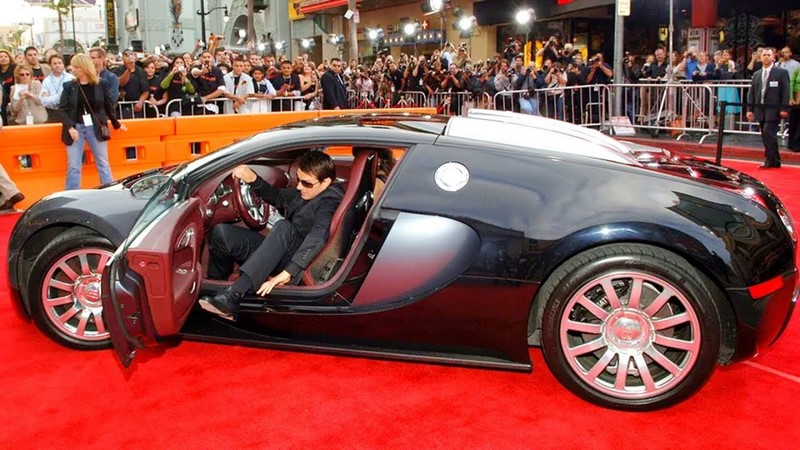 No this isn’t a CLICK BAIT article but the reason for is surely the most pathetic things I have seen in a long time in my life.

Tom Cruise arrived to the premiere of Mission Impossible 3 back in 2006 in his Veyron perfectly fine. He parked his Veyron on the red carpet, got out and gave his fans a wave but when he attempted to open the passenger door from the outside, it wouldn’t open.A​fter trying to open the door for about 30 seconds, it finally gave way and out came Katie Holmes.

B​ugatti like to advertise themselves as a company that builds cars of the highest quality and class but in those 30 seconds that Cruise struggled to open the door, Bugatti’s reputation for quality went down drastically.

B​ugatti banned Tom Cruise from purchasing from them because Bugatti feel as if Cruise portrayed them in a bad manner and that he wasn’t respecting the Bugatti brand.