How Many Cars Are There In The World? 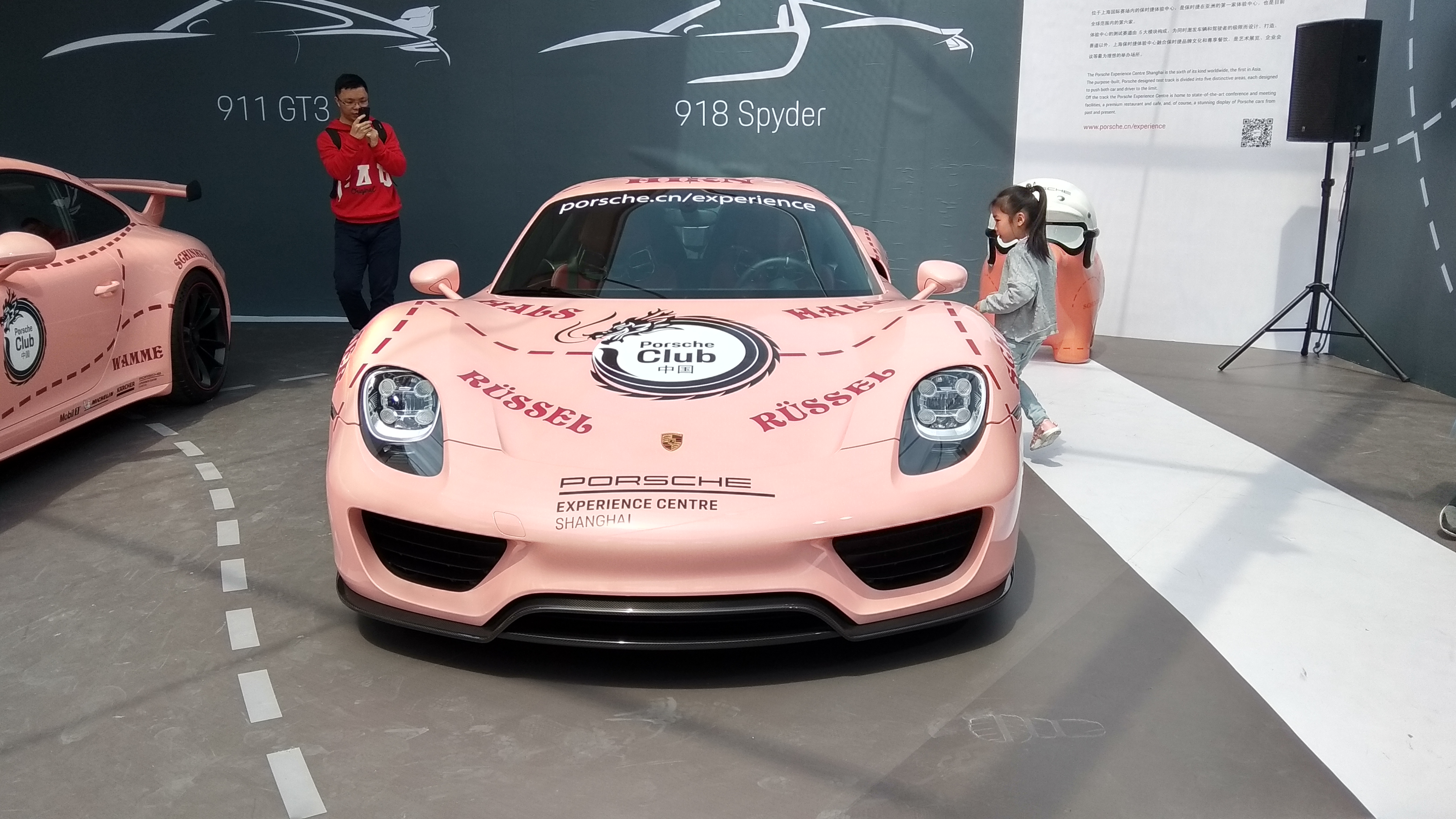 Currently, about 100 million new automobiles are being produced in the world every year. Of course, not every single one of it is going to be sold, but calculations say that by the year 2035 over 1,8 billion automobiles will be in use worldwide, and in 2100 8 billion.

Another interesting fact about this topic is to find out the percentage of people in the world that have a car, according to the data I explained before: It is around 18 percent. But that’s before you take out children, the elderly and anyone else who doesn’t have, or doesn’t want, a vehicle.

The country with the most number of cars is China; yes, China had overtaken the States in 2017. Indeed in China, there around 300 million vehicles.

If we go a little over this data, we can easily find out that none of these two vast countries has the most number of cars per capita, indeed in the top of the list is Finland, with 1.07 per capita, following Andorra with 1.05 and then Italy with 0.87.